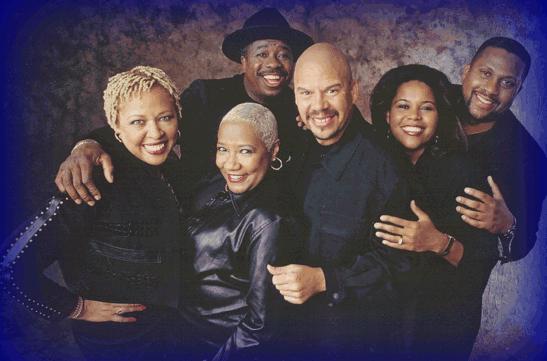 Mike Stark is currently the west coast producer of the show, which originates from ABC Radio in Dallas, Texas and is heard in over 100 radio markets. The members of the morning show team are News Anchor Sybil Wilkes, comedians Jedda Jones (Miss Dupree), Myra J, J Anthony Brown and political commentator, Tavis Smiley.  The "hidden racism" tape is stored under lock and key in the L.A. studio, only to be used when a consensus of the show believes "you have found it".

Listen to "The Mixes" - One of my jobs on the show is to assemble "mixes" that include elements from the show, sound "bites" from the news and music -- to tell "the story" without just reading cold hard copy, but emotionally, through the use of music and sound.

Mike Stark's cameo appearance  on the show as "a real white man" (not to be confused with D. White Man) (in real audio).

"A Little Known Black History Fact" contributed by Mike Stark, from the Tom Joyner Morning Show (3/27/00), the day after a "60 Minutes" profile of Tom Joyner (in real audio).